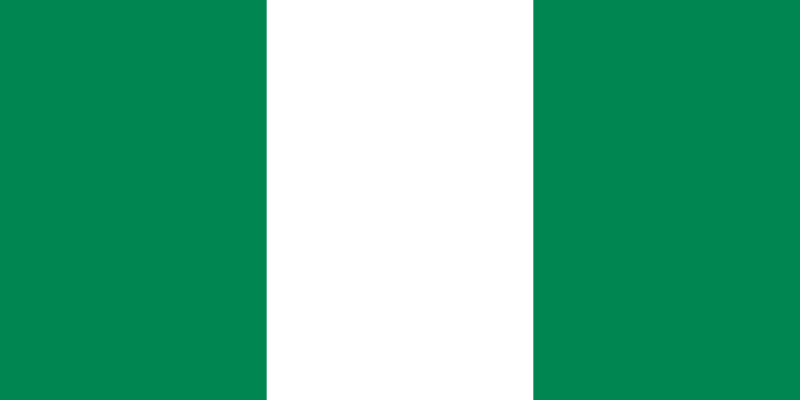 “Last week after watching the David episode, a new believer confessed how God has blessed him through the story. – how God chose David, an imperfect man, and used him.  He said, ” Before now I get discouraged and think that God will give up on me due to many ups and downs in my life. But since God used David despite his weakness as king & prophet, then I am encouraged and now have reason to go on and not give up! Another young man said he repeatedly heard Christians asking the Lord to forgive their many sins and was always confused and thought he was deceived to believe that God has forgiven him all his sins. He said this kept him seriously worried and doubtful until he watched the David episode, and saw how God restored his relationship through David’s prayer of true repentance. He is now much more confident and believes in the true forgiveness from God.” 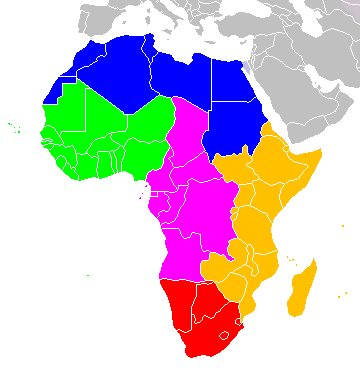 “I started to share with a friend the AM ‘Intro’ video and he demanded some privacy, so we used a laptop. Later, he asked to take the videos home so he can watch them alone a second time. On Episode 4, he left the video at home while he went to work.  His daughters found the video and watched it alone.  His wife also saw the video and watched it alone.  It took two months before the wife picked up courage to ask him about the video and what he was doing with it. In total panic, the man realised his entire family had watched the video. Today, almost all members of his family have started to follow Jesus. They have already completed Al Massira and they are now part of a bible study group in their own house.”

“My friend was a refugee from ISIS – his appetite for reading and studying the Bible was great and he had a great hunger to speak to God during the AM group. We were talking about how the characteristics of God are consistent in the episode on Noah’s Ark. The earth had only eight individuals, and despite their small number, they adhered to what was spoken to them and decided to be faithful with God. So I asked do you accept this? – and here he prayed with me to accept God’s work, which he arranged for his salvation, and asked God to give him strength to go further in his understanding.”

“Since I went through the Al Massira Group Leaders Training in 2018, my understanding of the Holy Scriptures has been broadened and greatly expanded. I now have a better view of the Bible and many of the passages that were hitherto shrouded in obscurity to me. Now I have a clearer understanding of what the Word says in many situations and I am better led in my life than ever before. All this and more, thanks to Al Massira.”